Brno is a proud city of 400’000 people and 7 universities, and although it’s called “The last village before Vienna”, it’s certainly worth making a detour to enjoy its quirky atmosphere. 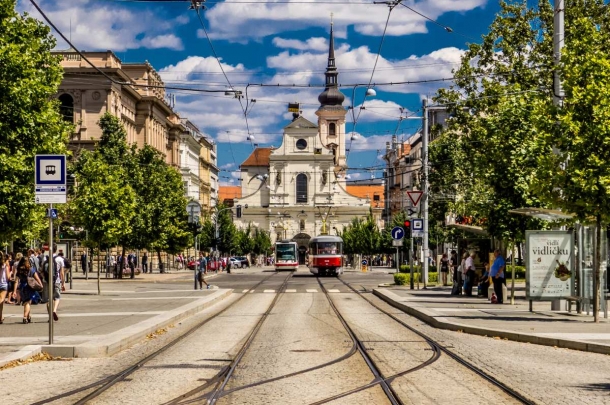 Being a little over 1000 years old, the centre of Brno has a fortified castle Špilberk (9:00 to 17:00 every day), and many old Romanesque, Gothic, Baroque and Rococo churches which are beautifully maintained. St Jacob’s church (11:00 – 18:00 every day), for instance, is built on Europe’s second largest ossuary (after Paris), a part of which is open to visitors (9:30 to 18:00, Tuesday to Sunday). Between the towers from the middle ages, cosmopolitan buildings in the heart of the city are either in the style of Secession glamour and Functionalist experiments, with monumental facades dotted with statues on even the simplest houses. 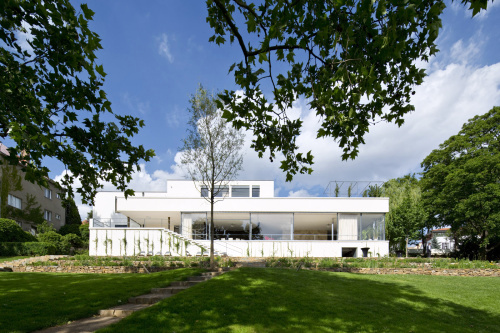 Functionalist Villa Tugendhat from 1930 is a UNESCO site, so book your visit well in advance at tugendhat.eu

Brno has 3 main theatres, along with at least 5 minor ones with a focus on specific underground genres. The old Austro-Hungarian Mahen Theatre (plays, concerts, and operas daily from September to June) is the first in Europe to be electrified, in 1882. A short walk away stands the modernist Janáček Theatre. For current plays, see goout.cz

Brno has also been subject to 50 years of Soviet-style socialism, leaving us with over a hundred blocks of flats. For a tour, simply take tram 3 to terminus Bystrc – Ečerova, tram 8 to either terminus, or climb the tower of Petrov to see how they surround the city.

The people, then and now

Brno is the birthplace and home town to a number of famous composers, thinkers, scientists, and authors. Did you know that Ernst Mach, Kurt Gödel, Gregor Mendel, or Milan Kundera are from Brno? Even today, scientists and artists from Brno have impact far beyond our little town. 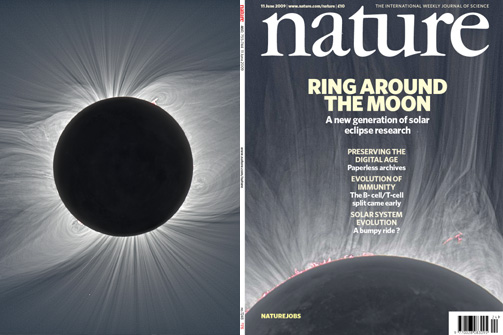 Miloslav Druckmüller, a professor at Brno University of Technology, captured this corona.

Because of the large student population, parts of the city have a young and vibrant atmosphere. Pleasant cafés like Tungsram, Spolek, or the roof of Místogalerie Sklenick provide a glimpse into the endless relaxed afternoon of Brno. The city is also dotted with hidden tea houses, which have a rich history authentic traditional tea drinking and shisha smoking, such as The Awakened Elephant or Chajovna.

The city also has laid back artistic quarters, which sprung up from illegal worker’s colonies in disused quarries. The streets in Kamenka, too small for cars, make a pleasant walk on a sunny day.

Brno also hosts the MotoGP every year, and has famously lively hockey supporters (matches march to april). There are districts which were built in quarries or illegally in parks, and have become part of the unusual folklore or the city with their artists and strange existences.

Public transport is very reliable, with trams going from the remote Soviet residential complexes through town and all the way to the reservoir, getting around during the day without a car is easy. From 8 april to 11 october the reservoir is served by regular boat service, which will take you under the Veveří castle, where you can hop off for a visit. This is a great way to spend the afternoon with kids. 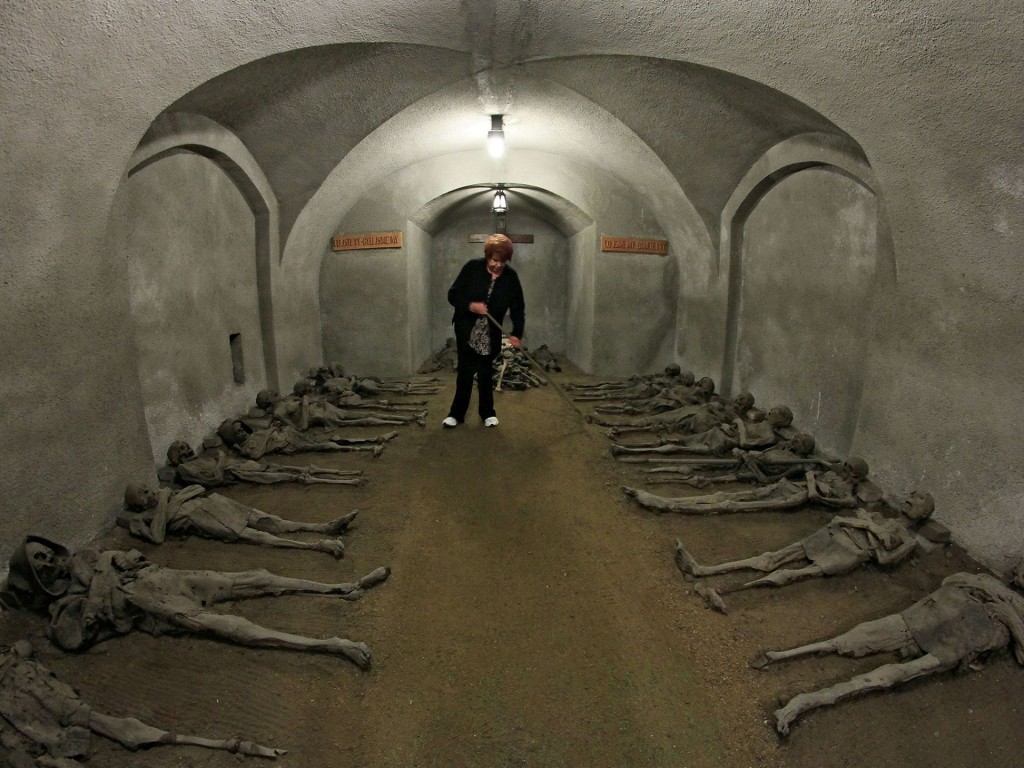 Brno has a beautiful zoo worth visiting, and many indoor and outdoor swimming pools, such as Kraví Hora, with a beautiful view. For little explorers, we have the family science center VIDA, the Technical Museum which displays the heyday of Czech technical manufacture of the inter-war years, and the acclaimed Observatory and Planetarium.

In Czech, we say that we’re “going to get one”, meaning we’re going for one beer. But with beer as good as Czech Lagers, it’s hard to stop at just one. You can find out why Czech Republic has the largest beer consumption per capita in many of the beer-houses. Some are fancy, and you can go there for a meal, such as Stopkova, u Semináru, or Pegas, while others offer nothing but excellent beer, such as na Stojáka or Toulavý Kocour. Pivárium has a wide and ever-changing selection on tap, for true connoisseurs. To see character-building filth and get an authentic 19th century pub experience, visit Poutník or Na Božence near the Faculty of Information Technology. 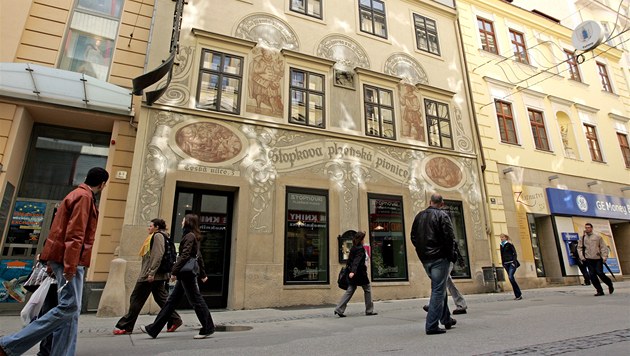 Brno is also the capital of Southern Moravia, where we are very proud of our wines. You can taste these in dozens of wineries across the city, such as the fancy Petit Cru, or the excellent and down-to-earth U Tří Knížat.

For truly fancy dining at a fraction of the price in France or the US, visit la Bouchée, or Borgo Agnese, the best restaurant in the city.

Finally, you can go to the restaurant where drinks are delivered directly to your table by a little train at Výtopna.

Just walking around the center of town, from the main station to Česká, you will see many bookstores, clothes shops, and toy stores. Barvič a Novotný is a beautiful Austro-Hungarian bookstore, surrounded by clothes shops. Near the old theatre on Malinosvké Square is Dřevěné Hračky, which offers a wide variety of traditional wooden hand-made toys, which make great souvenirs to bring back home. There is also a little shop with a great selection of all kinds of puzzles of various complexities on the main square (Náměstí Svobody). 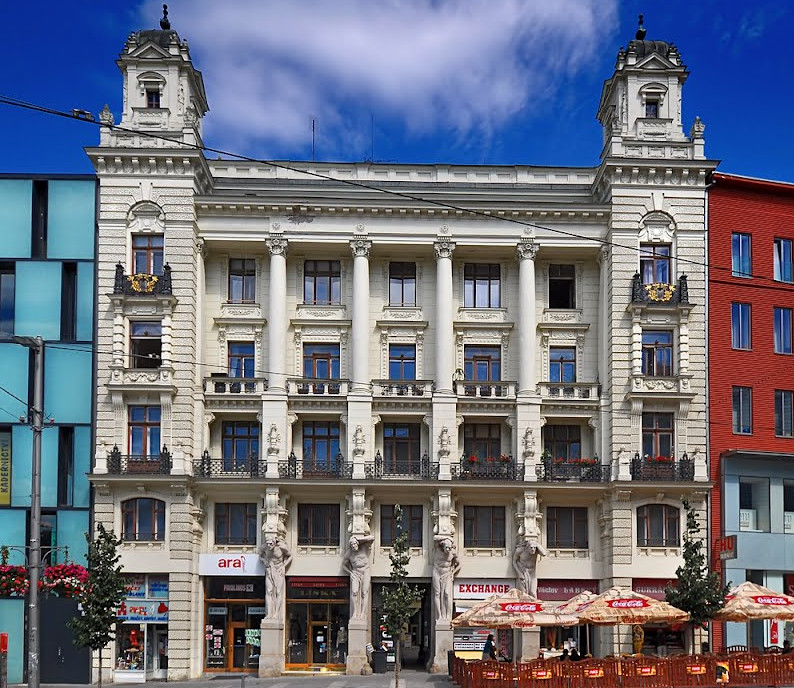 The toy store on the left side of this building on the main square has a nice selection of puzzles for all ages.

All in all, Brno has a lot to offer, including a lot of things you won’t see anywhere else. So make the most of it while you are here for the VGS Invited Talks.

We hope to see you at the next VGS, and that you’ll enjoy your time in Brno as much as we do!